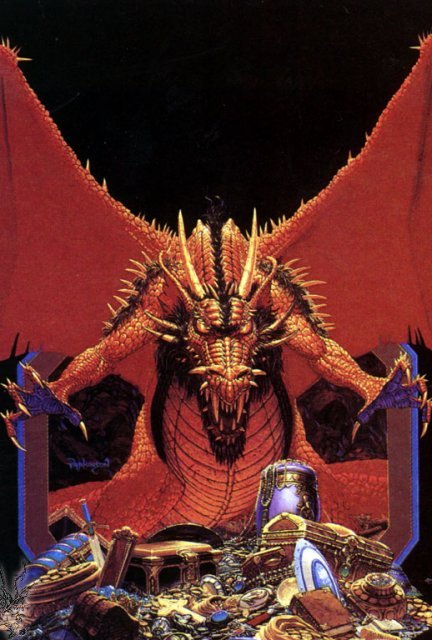 dungeon!.zip - The Dungeon! Board Game

For a change of pace from the usual UA adventure, try this conversion of the classic board game. Play as a Warrior, Elf, Dwarf, Paladin, Thief, or Wizard in a race against the computer opponent to collect 160 gems and make your way out of the Dungeon!

A1-4: Scourge of the Slave Lords 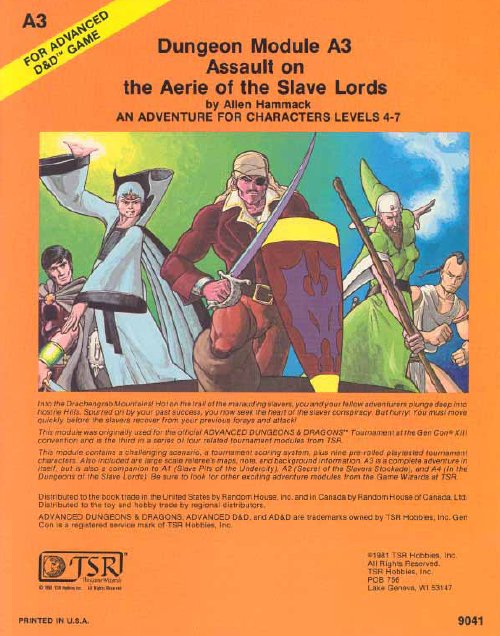 scourge.zip - Scourge of the Slave Lords

It is time to put a stop to the marauders! For years the coastal towns have been burned and looted by the forces of evil. You and your fellow adventurers have been recruited to root out and destroy the source of these raids.

D3: Vault of the Drow and Q1: Queen of the Demonweb Pits 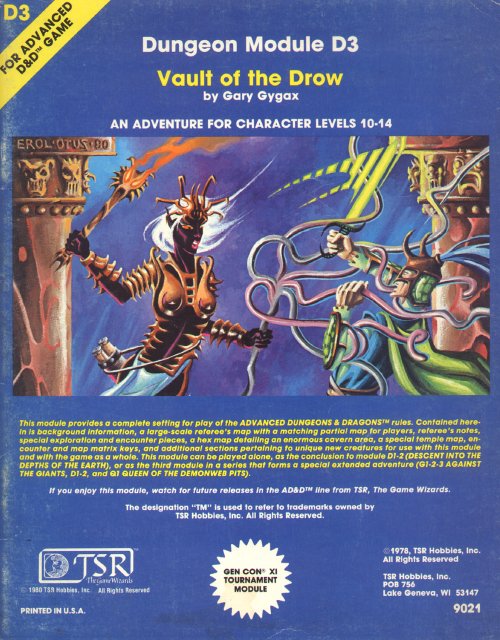 queen.zip - Queen of the Demonweb Pits

Deep within the bowels of Oerth there lives a fell race, the drow, who conspire and plot to enslave and destroy the surface realms. The webs they spin are many, and the tendrils of their power can be felt from the Crystalmist mountains to the Pomarj. Yet as deadly as these creatures are, they are pale shadows compared to the grim power they worship - the Queen of the Demonweb Pits! 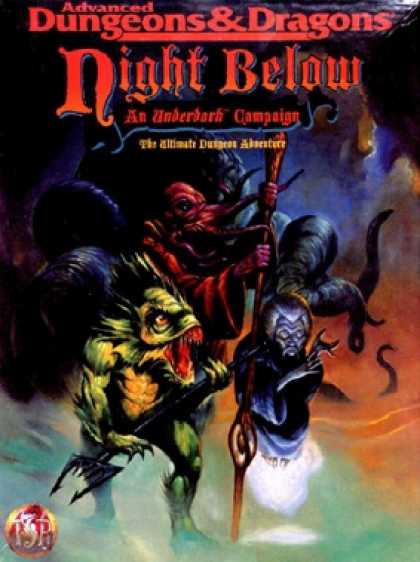 nitbelow.zip - Night Below: An Underdark Campaign

A missing mage... A ruthless band of kidnappers... A sinister conspiracy... Night Below, the first epic campaign adventure for the AD&D game, is designed to take the player from 1st level to 10th level and beyond. The PCs start as beginning adventurers on a routine courier mission who soon become drawn into combating a sinister plot that menaces the pleasant land of Haranshire.

S3: Expedition to the Barrier Peaks barrier.zip - Expedition to the Barrier Peaks

Your party of Doughty Adventurers has been hired by His Radiance, Owen III, Grand Duke of Geoff to explore a mysterious armored cave in the mountains. This adventure is a blend of science fiction and fanstasy, it is part humorous and part deadly, a mixture of AD&D and Metamorphosis Alpha. 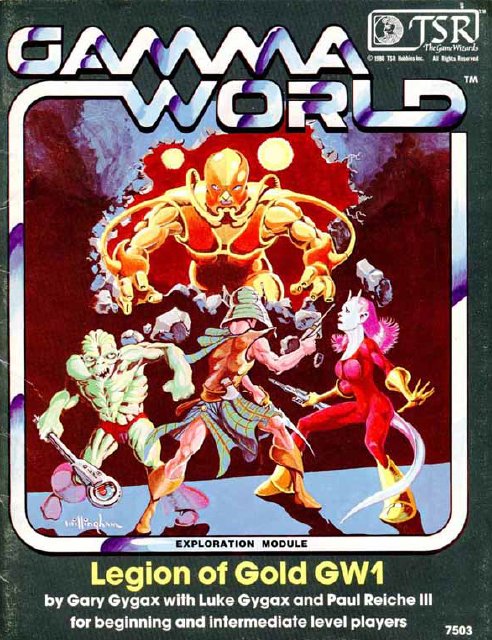 There is much to worry about in the mutated world of the future, but Baron Jemmas, Warder of Horn, has more on his mind than most. In recent weeks several of the outlying towns of his Barony have been wiped out by a band of mysterious golden marauders. These creatures struck from nowhere and vanished without a trace when their deeds were done. The Warder has decided that they must be stopped before the entire Barony of Horn falls beneath their onslaught, and so he is offering a great reward to anyone who can defeat the Legion of Gold. 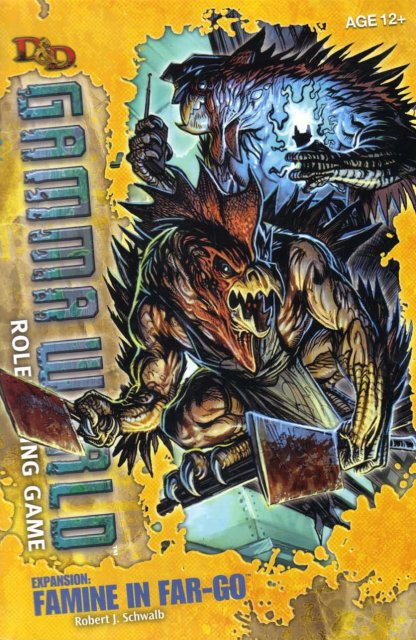 The people of Far-Go have always been able to rely on a steady supply of food. The area's rich, fertile soil is perfect for growing crops, giving the folk here a leg up in making decent lives in a post-apocalyptic world. But recent reports tell of a mountain that fell from the sky, crops vanishing overnight, and unexplained attacks by weird mold creatures. If something isn't done soon, the residents will face death from rampaging plant monsters or death from starvation. Either way, not so good. 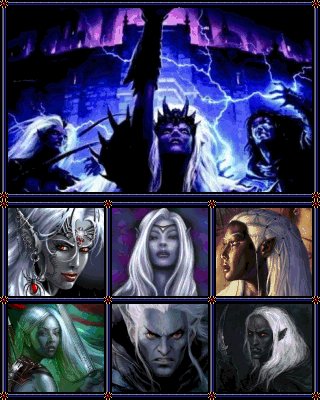 A party of Drow have been tasked with performing a midnight raid on the city of Neverwinter. You must place 4 Spider Eggs and enter Castle Never before sunrise. Load Saved Game "D" for Drow 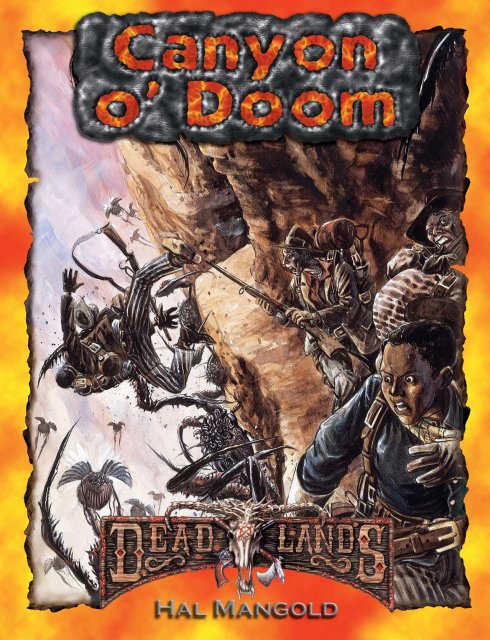 The world's gone to hell, and sometimes you're better off dead. Your posse of relentless heroes battle the abominations of new myths and twisted legends. Come take a walk in the Deadlands, if you dare! Load Saved Game "A" 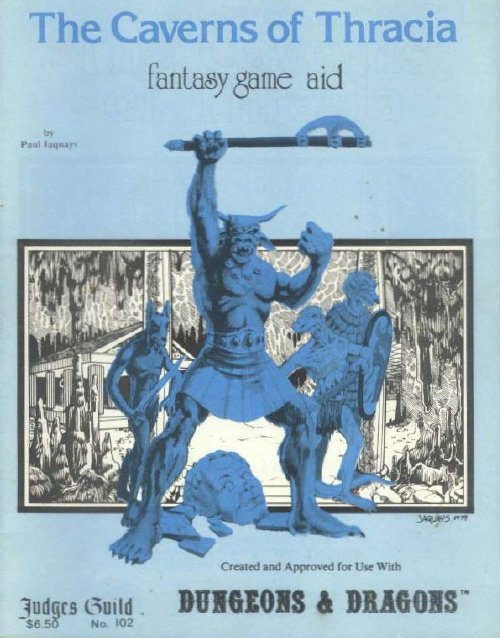 For over a thousand years the things that lurk beneath the waters, skulk in the darkness and lie hungrily in dank crypts have been patient, while all around them men and monsters bicker amongst themselves, bold enough to traverse the dark caverns' depths, but afraid or perhaps wise enough to leave the forgotten vaults and hidden passages alone.
And still, they wait, undisturbed. They are waiting for you! 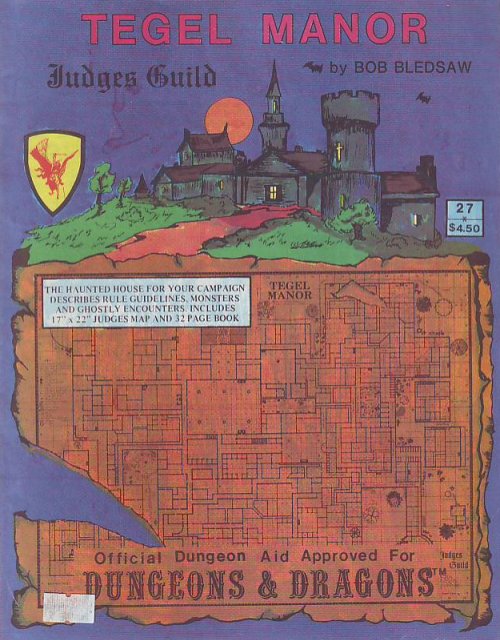 For many long years the ancestral manor of the Rumps has overlooked the countryside about Tegel Village. Once the proud protectors of that township and the surrounding farmlands, the keepers of the Golden Hind Banner fell into decadence, degradations... and far worse fates! Now their fall threatens to drag down the hapless villagers and the countryside itself, if not checked quickly.
Welcome to Tegel Manor! We'll see you on the other side... one way or another... 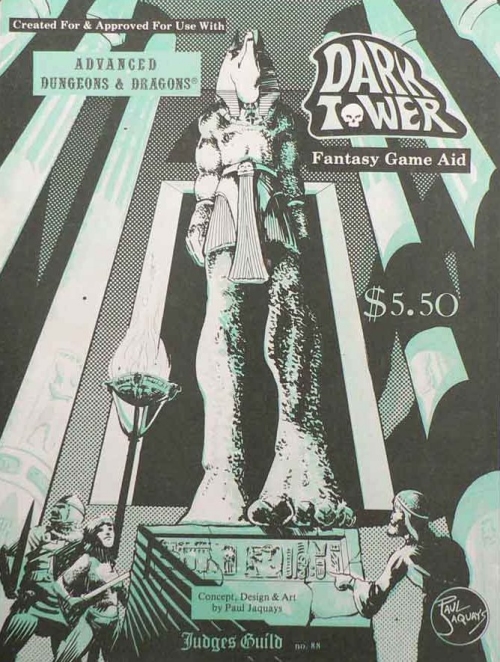 AN ANCIENT EVIL has overtaken a once holy shrine. Thus, a sleepy mountain hamlet becomes a focal point for mysterious disappearances and even stranger legends of what lurks beneath the village.
Would any group of adventurous souls dare to probe the facts that lie behind the myths, or seek to right ancient wrongs, rescue secreted artifacts, or... even attempt to exterminate the source of evil itself?
This is no quest for the weak of spirit or strength. Beyond the cellars of Mitra's Fist lie strong allies and strange enemies, undead and undying, each seeking to involve the unwary in a titanic battle of good against evil, which can only end in destruction.
RICHES, POWER, GLORY AND DEATH! ALL ARE IN * DARK TOWER * 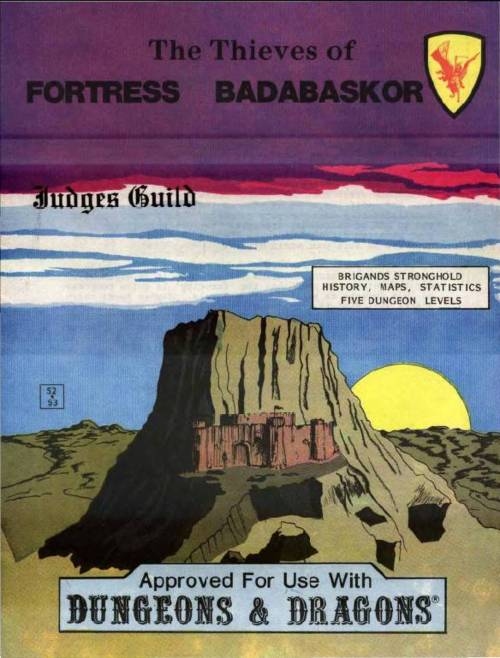 Do your heroes dare to enter Fortress Badabaskor? Deadly brigands, vicious cultists, and the dusty treasures of the Dragon-Kings await those with muscle, wit, and luck.
Defeat these challenges to uncover the dark secret of Badabaskor - a secret that will challenge even the most experienced of adventurers... 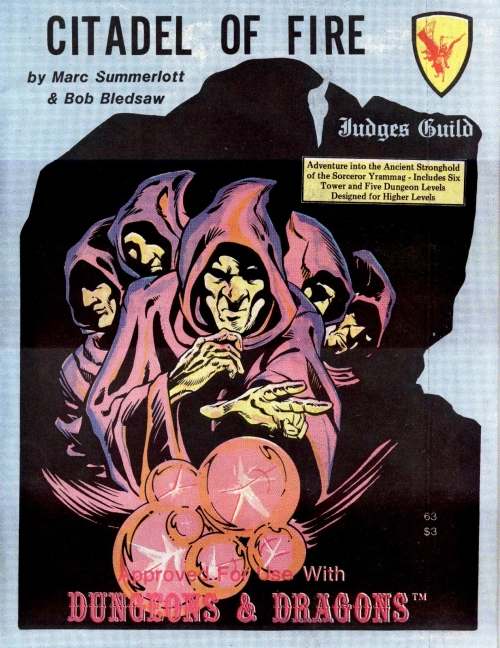 For centuries, mighty wizards have dwelled within the Citadel of Fire, a menacing spire carved by demons from black stone. An artifact long sought has been found, and the wizards' diabolical plans are soon come to pass. Woe to the people of the land: the Citadel of Fire shall soon be unleashed! 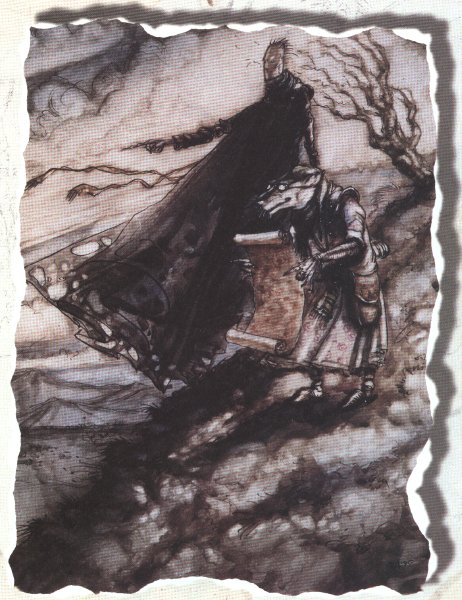 The first Planescape adventure for UA! You have been hired by the Guvners to retrieve a dangerous Power Weapon which threatens to upset the balance of the Blood War. The problem is that the Power Weapon is hidden away within the fortress of the Oinoloth on the eternal gloom of the Gray Waste. 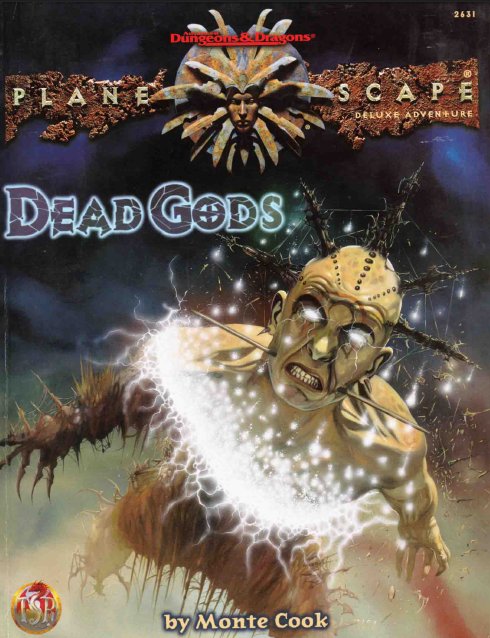 deadgods.zip - Dead Gods: Out of the Darkness

Silently, ponderously, they float through the Astral Plane, mammoth isles of rock adrift in an endless sea of silver. One they were gods. Now they're little more than debris, petrified husks of fading belief and forgotten prayer. Yet for many, their memories linger, their dreams live on - and for some, those dreams are terrifying nightmares of vengeance, and conquest, and death.

Click here to view a text file which has the names of all the art files used in UA for combat icons, small pics, animations, big pics, overland maps, and sprites.